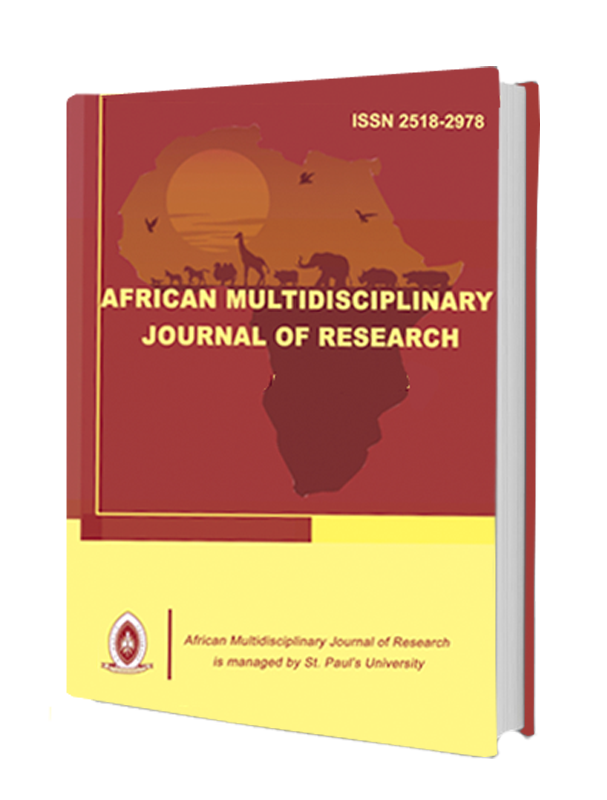 The central argument of this paper is that Christian missions played a key role in transformation
and development in colonial Kenya. This was mainly through mission education. The main aim
of mission education was evangelism or bringing people to the knowledge of Christ. They were
convinced that if a person was converted to Christianity it would bring holistic change and
development. The aim of education was closely tied with the agenda of development within the
society. The main target was to bring holistic change. The main agenda of the missionaries was
to create a middle class. The first focus was literacy work, mainly academic education with an
aim of creating Christian leaders who would lead and transform society. Most of the people
educated in the mission school became the educationists, administrators, clergy and politicians
or members of the Local native councils and the legislative assembly. The other focus was
religious education. The main focus of Christian religious education. The main focus of
Christian religious education was to create values which would assist people to bring change.
The focus was on a curriculum which would enhance integrity, an important element of
transformation. Religious education also enhanced a Christian work ethic, which was very key to
development. Another focus of religious education was transformation of culture, leading to the
formation of African Christian culture, as culture is very key to development. Another major
focus of mission education was imparting skills and vocational training. The missions were key
to imparting new farming methods and giving new seeds plus encouraging the growth of cash
crops. The missions through education imparted skills on carpentry, masonry and other fields.
They also trained people for different professions, and were also chief employers, hence they
played a key role in economic development. The mission churches were therefore key players in
spiritual, social, economic and political development.
Key Words: Mission, Education, and Development

How to Cite
Onyango, E. (2022). The Impact of Education on Integral Development: A case study of early Missionary Education in Colonial. African Multidisciplinary Journal of Research, 1(1). Retrieved from http://journals1.spu.ac.ke/index.php/amjr/article/view/13